We are a leading provider of technical training for overhead and mobile cranes in the areas of operation, operator certification, inspection, rigging and signaling. Our programs are designed in accordance with U.S. federal regulatory and national consensus standards requirements. As consultants we provide professional guidance on maintaining safety and compliance with your crane operations. We also provide professional inspection services for mobile cranes and rigging equipment. Our values and mission reflect our personal philosophy on the best way to conduct business. Our experience over the years has taught us that when you take time to listen and get to know your customer and their unique operational challenges you can begin to go beyond building great relationships but become a true partner in helping improve the safety of their people and the reliability of the equipment they operate. We are proud to call Racine, Wisconsin and Troy Ohio our homes. Both cities have a rich history of manufacturing, innovation and craftsmanship. We look forward to earning your business and partnering with you to improve the safety and reliability of your equipment and most important of all, the safety of your most valuable asset; your employees!

To deliver the best training and customer service possible by building partnerships, not just relationships. 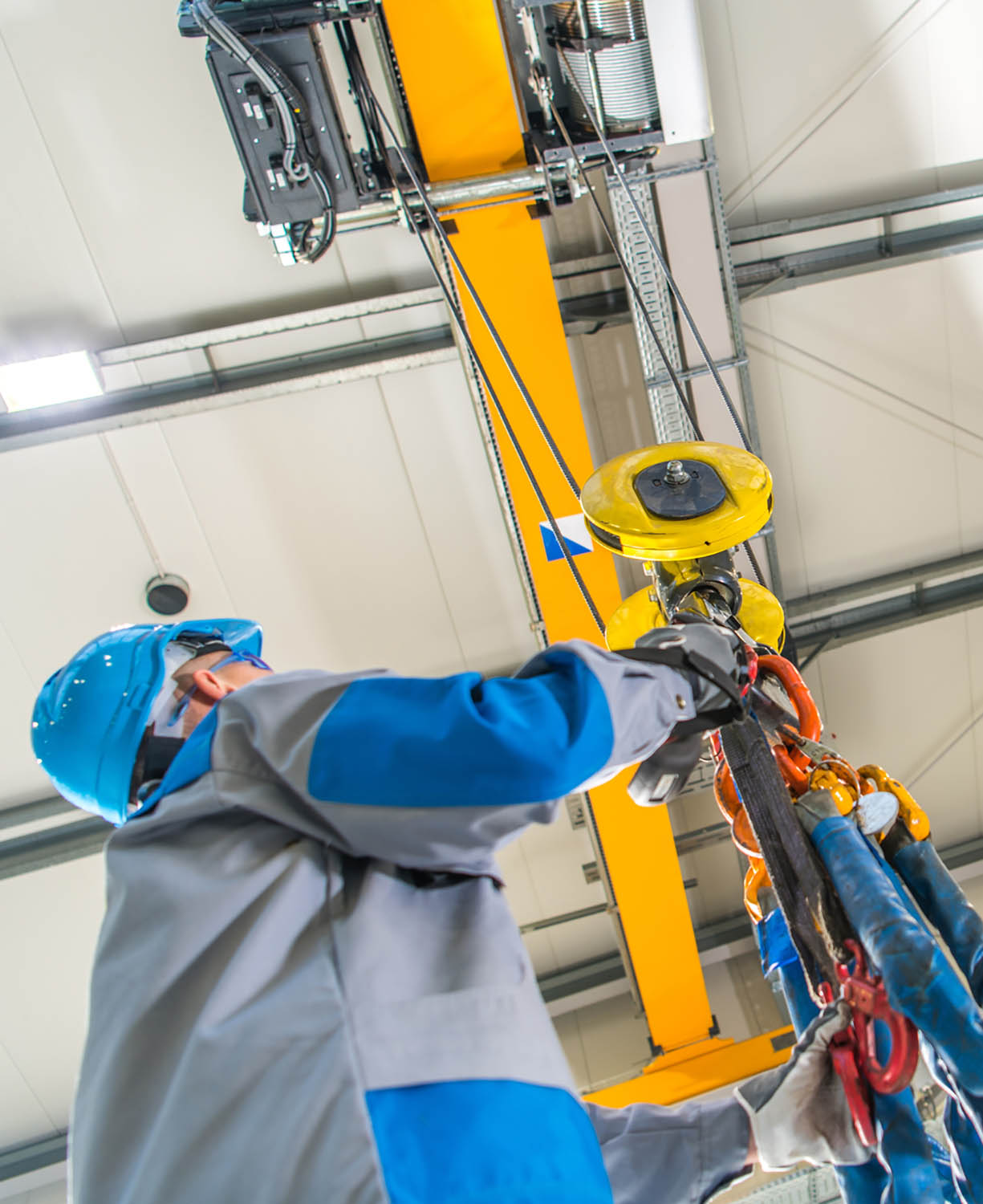 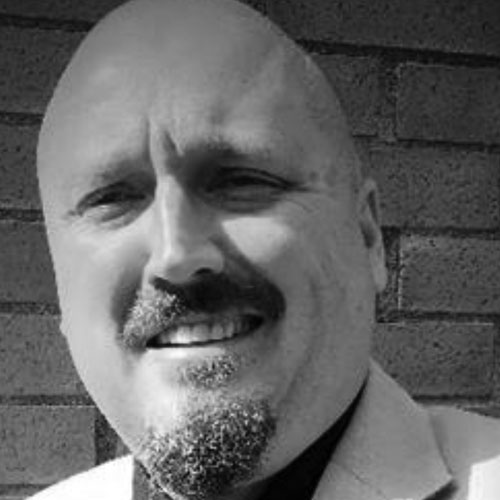 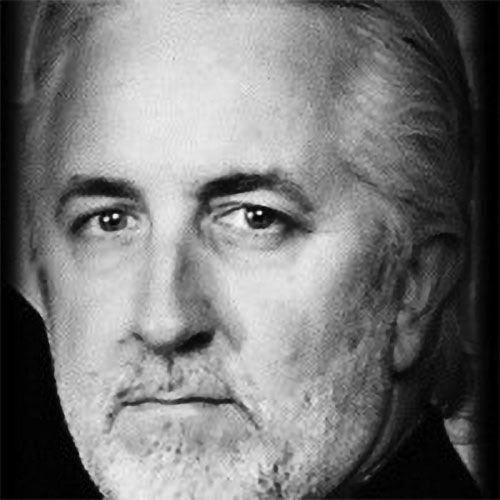 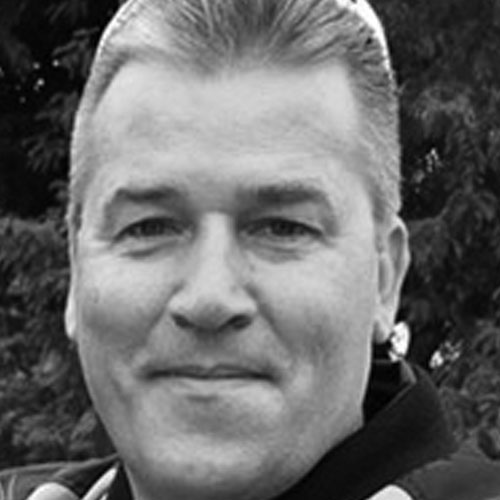 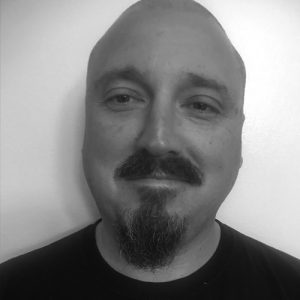 Eric Street is the Technical Director / Owner for Qualified Crane Training and Consulting LLC (QCT). Prior to coming to work at QCT Eric worked in various roles in the Elevator and Crane Industries. With 10 years in elevators and 17 years working in the crane industry, Eric has served as a Senior Electrical Technician, a Product Support Engineer, a Technical Trainer, and a Regional Technical Training Manager for a large crane company. He and his team were responsible for the training and development of over 1000 Crane technicians. Eric has a deep passion for training and supporting others. He believes to his core that the most important asset any company has, is their employees. He also understands the employee’s and company’s success is directly tied to that employee’s skill and knowledge in the work they perform. The key component in achieving and retaining this success, is training. Eric has dedicated his career to helping others. He is very proud to have the opportunity to support, train, and mentor others in their professional development. Eric Street has a Vocational Certificate in Industrial Electrics, an Associate’s Degree in Digital Electronics, and a Bachelor’s Degree in Business Administration From Mount Vernon Nazarene University. He also holds various certifications in areas of training, business management, and electrical maintenance. He is also a Certified Training Manager / Director from Langevin Learning Systems. Eric resides with his family in Troy Ohio. If you ask Eric the most important things in his life, he will tell you his Faith, Family, and then his career. In his free time, you can find Eric doing what he loves the most - that is being outdoors. He enjoys hunting, Fishing, Hiking, basically anything that can keep him outside.
× 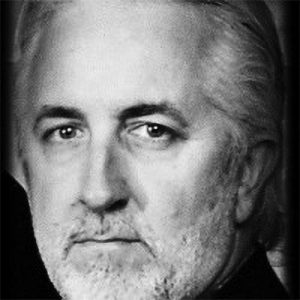 Thomas Hunter is a managing partner at Qualified Crane Training & Consulting LLC. Prior to being affiliated with Qualified Crane Training & Consulting, Thomas was employed with Konecranes USA as a technical trainer and training manager. Thomas’s training background began in 1993 while employed with ITT Educational Services as a technical trainer and program manager. His philosophy and approach towards training is that everyone can learn and improve and deserves the best when it comes to a trainer or mentor. Thomas has a professional passion for the crane industry and finds the most enriching part of the experience interacting with the people across the entire spectrum of the industry. Thomas’s personal interests included travel, music, and the arts. Boating and riding Milwaukee-born Harley Davidson’s are another passion of his. Born in Brooklyn, NY and raised in New Jersey and Florida, Thomas has lived in many parts of the country and now calls Racine, Wisconsin home. Thomas holds a Master of Business Administration and a Bachelor of Science Degree in Mechanical Engineering from the University of Wisconsin at Milwaukee. 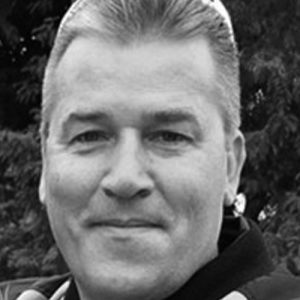 Jay Strande is the Director of Sales & Marketing and Owner for Qualified Crane Training and Consulting (QCT). Prior to starting QCT Jay worked for a large crane company for 10 years where he was involved in Service, Inspection, Safety, and Branch Management. Jay eventually became a Regional Sales Manager in charge of Crane Training sales. Jay’s real passion is safety and making sure people get the training they need to operate cranes safely and efficiently.

Prior to the crane industry Jay successfully owned and operated a drive-through Oil Change Center as well as several Car Washes and Self-Storage facilities. Being a successful business owner Jay learned the importance of developing strong relationships with his customers. This desire to build relationships that can develop into partnerships, continues today.

Jay has 3 amazing adult children, 1 grandchild, and resides in Wisconsin Dells, Wisconsin. He has an associate degree in Business Administration, from the University of Wisconsin, and a P.H.D. from the school of Hard Knocks. When Jay is not working, he enjoys spending time with his family and friends, Tournament Bass Fishing, Hunting, and Traveling. 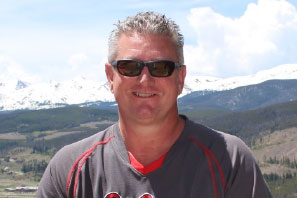 Kevin Rhodes is a trainer with Qualified Crane Training (QCT). Prior to coming on board with QCT Kevin worked for and retired from Procter & Gamble after 36 years.  He worked in the Paper division of the company.  During my career at P&G Kevin had various roles.  He did technical training for Centrifugal & Positive displacement pumps, Mechanical seals, laser alignment, vibration analysis, Paper Machine equipment removal, etc.

Kevin's main focus with P&G was my passion for Overhead Crane and Rigging Safety.  He gave all new hire employees Overhead Crane Operator training at the Cape Girardeau Mo. site.  Since accidents with Cranes and Rigging are unforgiving and a very high potential for a serious injury or a fatality, he wanted to help train people to keep them safe as possible.

Kevin is married and has four children and one granddaughter.  He loves spending time at Kentucky lake enjoying his Tri-toon boat.  He and his wife love to travel and enjoy life together!! 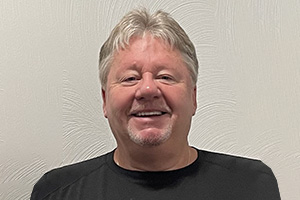 Dave is no stranger to us, or the Overhead Crane Industry, he has completed nearly 50 years Operating, Inspecting, Maintaining, Repairing, Installing and Conducting Training on various types of Stationary and Mobile Equipment in Industrial Settings including but not limited to Automotive, Mining, Oil/Gas, Paper, Power Generation and Steel with an emphasis on Overhead and Mobile Cranes.

He began his working career shortly after graduating High School as a General Inside Repairman and Welder for the North American Coal Company at its Helen Mine located in Homer City, Pennsylvania where he progressed through the ranks within the United Mine Workers of America holding several Elected Positions until the mines closing in 1992.

Shortly thereafter he entered the Overhead Crane Industry initially as a Field Service Technician for Pittsburgh Design Service (PDS) located in Carnegie, PA where he worked in and around the Tri-State Area Inspecting, Repairing, and Installing all types of Overhead Cranes, Hoists and Monorails.

In the mid-nineties we first met Dave when Crane Pro Services, a subsidiary of Konecranes acquired Kranco Crane Service out of Houston, Texas. The Pittsburgh branch was looking to expand its team and Dave joined as a Field Service Technician, soon thereafter he became a Certified Crane Operator Trainer and later was nominated and honored to be selected to receive the prestigious Presidents Award and was named “Crane Pro Services Technician of The Year” in 2001.

He continued his Konecranes Training attending numerous classes at their Corporate HQ and held several positions within the Konecranes Group adding the Pittsburgh Area Inspection Manager and later the Allegheny District Trainer assignments to his resume.

Once Halliburton closed its Homer City, PA Facility, Dave was offered a position with the Crane Institute of America as a Training Specialist where he spent the last 5 years training Overhead and Mobile Crane Operators and Inspectors around the country.

Retiring in the summer of 2021 and hearing that we were “Getting the Band Back Together”, he jumped on board and reconnected with his former Corporate Trainers.

Dave calls Southwestern Pennsylvania his home, is married, has two daughters, four grandchildren, likes Shelby Mustangs, Harleys, and the NFL. One of his son in laws is a former NFL Head Coach.

Dave’s work history, qualifications and experience can be viewed at his LinkedIn address below: